The Comox Valley Running Club (CVRR) was founded on May 7, 1980. Dick Merrick was first club president. He was succeeded by Bent Harder, who served until 1989. Early leaders were Gary Holt, Sally Kunz, Alex Stuart, and John Crouch.

The CVRR’s first organized running event was the Cumberland Empire Days 3 Miler on May 18, 1981. In May 1985, Leo Vogel of the CVRR organized a relay run to Victoria to hand over a donation cheque to Steve Fonyo. A team of ten runners moved a baton with over $6,000 from Courtenay to Victoria in just over 16 hours. This event inspired John Crouch and others to establish the Island Relay as an annual event.

In 1992, CVRR members Al Munday and John Ingram were instrumental in working with the local Rotary Club to establish the first 24 Hour Relay to benefit St. Joseph’s Hospital in Comox. Over the next four years, the event raised over $140,000. In 1998, the CVRR made a charitable donation of $2.00 per entrant from the Comox Valley 1/2 Marathon. The annual Jingle Bell Run contributes to the local food bank.

The CVRR is involved at the team competition level at the Goodlife Fitness Victoria Marathon, the Island Trail Race Series, and the VIRA Island Road Race Series. When registering for these events, please register as a Comox Valley Road Runner (CVRR).

Our Board of Directors meets on the second Monday of every month. (Meetings may be moved to accommodate holidays and there are no regular meetings in July and August.) Members are encouraged to attend. Check the calendar for dates and times.

The social committee adds spice to our running community by offering many special events. Before COVID, we dressed up (or down) for Valentine’s Day, Halloween, a Tacky Sweater Run, and the New Year’s Eve Bikini Blast Off. Other annual events included a Snowshoe Fondue and Games Day, Summer Solstice BBQ, and Christmas Party & Dance. CVRR members have also hosted breakfast runs, potlucks, bowling, a 400m clothing relay, and a Spring Fling Dance.

The club has timing equipment, course marking and measuring tools, a start/finish gate, road signs, vests, and signs for course marshals and volunteers. This equipment can be available to other groups. Contact our Equipment Coordinator HERE for more information.

For coached runs, we encourage you to join us for our Tuesday Track sessions. We welcome runners of all abilities and ages. Non- members are welcome to attend one session as a trial before joining the CVRR. Come on out and meet everyone and have fun while you improve your running skills! See more details HERE.

The CVRR has over 250 members with a wide range of running and walking abilities. An individual membership allows you to participate in group runs and Tuesday Night Track. Family memberships allow all family members to attend CVRR groups for a reduced fee. The annual dues to join the club are: $20.00 for a single and $30.00 for a family membership. 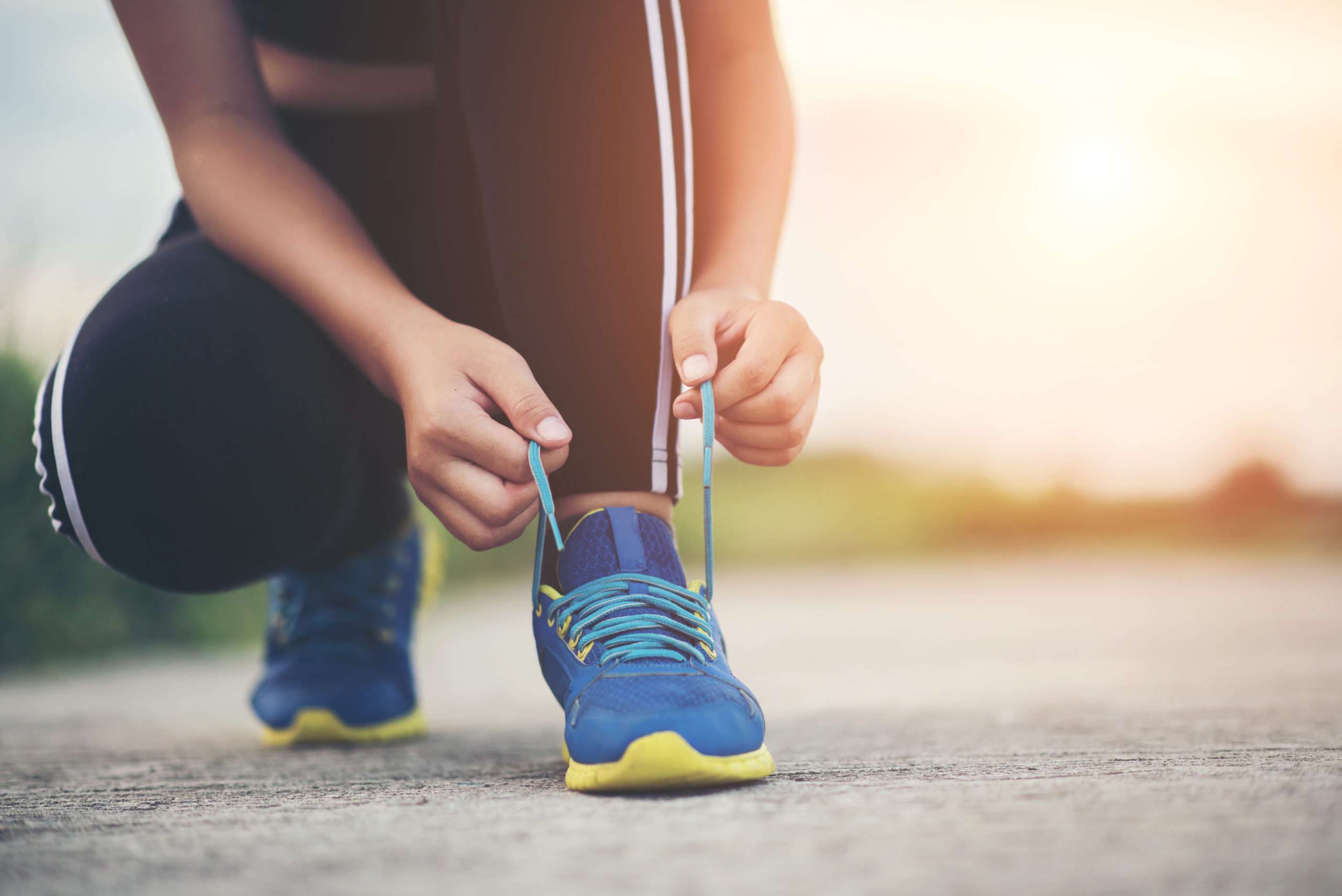